From an oil company to local fish farmers in the Amazon; alumni Nicolás Acosta García from Colombia

Nicolás Acosta García, Batch-5 graduate from Colombia talks about his journey from working for an oil company to working with local fish farmers in the Amazon and studying the relationships local communities have with extractive industries.

I just started working as a Post-Doc at the University of Gothenburg, at the School of Global Studies.The project, financed by the EU Marie-Curie Grant Individual Fellowship, looks into referendums against extractive industries in Colombia. Between 2013-2017 there were several referendums in municipalities in which local communities voted massively against extractive industry. I'm interested in understanding why this happenedand what does it exactly mean. Does it mean that the local people want an alternative path of development or does it mean that they want a continuation of what is going on already?

What were you doing before this?

I was working as a researcher at the University of Copenhagen on a project working with fish farmers in the Colombian Amazon. The project was financed by DANIDA, the Danish International Development Agency, and was part of a larger consortium including the Local Fish Farmer’s Association, the local university – Universidad de la Amazonía, the University of Copenhagen and the Danish Technical University. We were looking into the Value Chain of Agriculture, testing whether it would be possible to introduce aquaponics – a technology that combines fish farming with production of vegetables, with the idea of improving local livelihoods. This is an area that is recovering from the Country’s armed conflict. Most of these fish farmers are poor and many of them at some point in the recent past were coca farmers.

I've always tried to keep the focus on Columbia during my research. I am from there and I feel like it's a way of somehow giving something back even though I don’t live there at the moment.

What role did MESPOM play in this journey?

I had a very Natural Science oriented background, MESPOM allowed me to move towards Social Science. After graduation, I went back to Colombia to work for my previous employer as an Environmental Coordinator for an oil company. I found useful many of the tools that I got from MESPOM in this position. But then I realised that any environmental problem is a social problem. As I really liked doing research, I applied for a PhD in Cultural Anthropology in Finland to explore this further.

I think more than the knowledge that you get, MESPOM plays a really important part in how you grow and develop as a person. Meeting lots of people from all sorts of backgrounds, first as classmates and later as friends, and expanding my world definitely has a part to play in it. 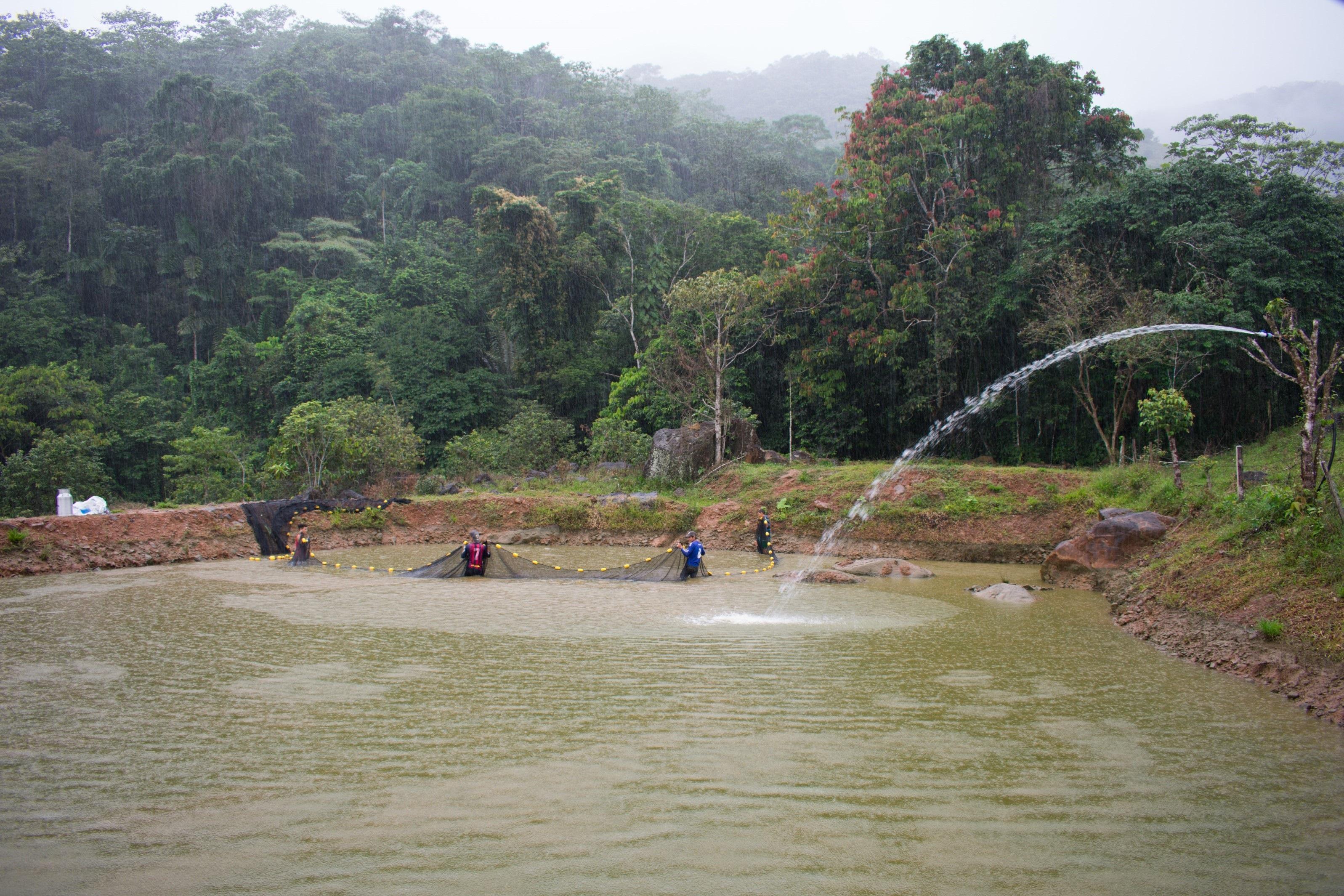 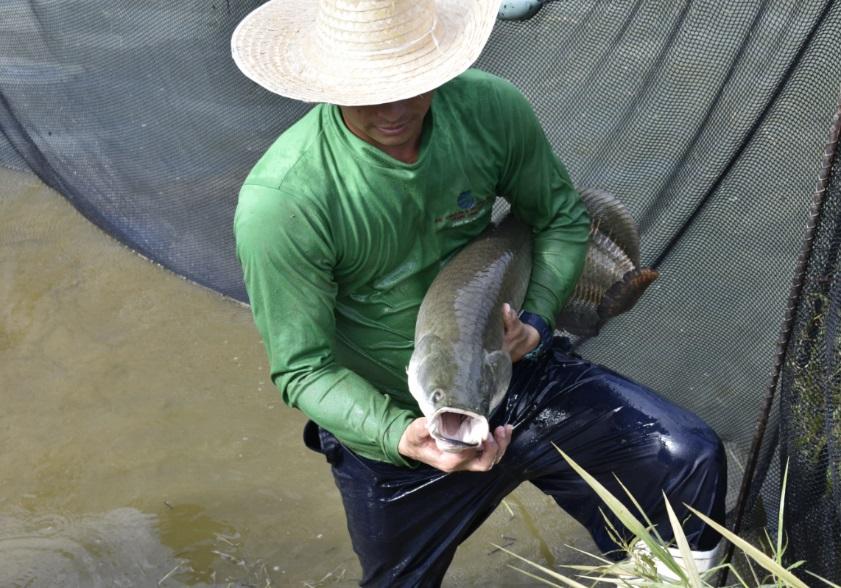