Benjamin Black, UK on his MESPOM internship experience in Cambodia

Recent Batch-15 (2020) graduate, Benjamin Black from the UK, reflects on his MESPOM internship experience in Cambodia, in the summer of 2019 when the world was a slightly different place. He was very inspired by his internship experiences, and ended up doing his Master’s thesis research focused on avoided deforestation generated by protected areas in Cambodia. 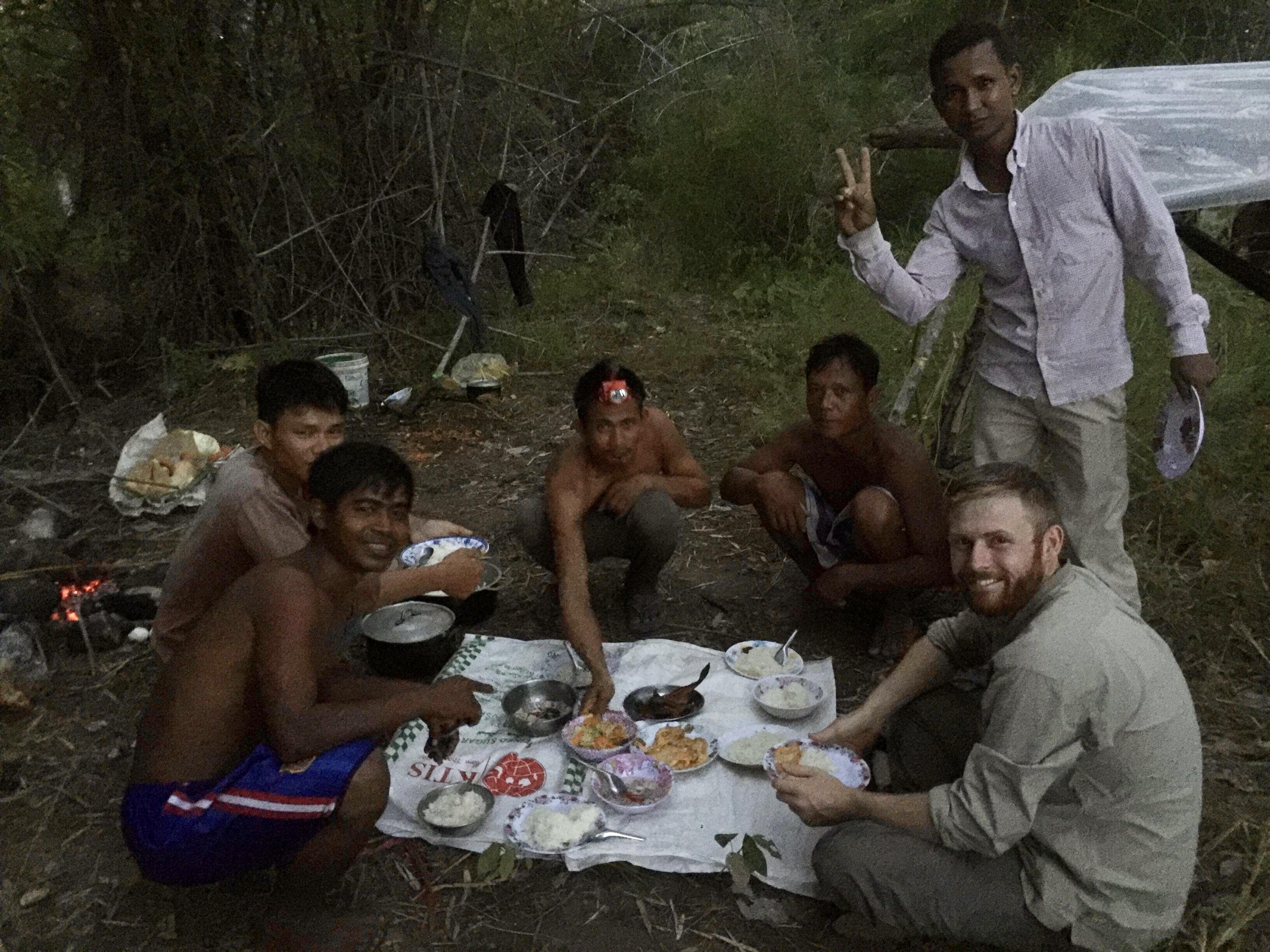 My internship saw me return to a destination close to my heart and a place I’d worked in for several years prior to MESPOM the south-east Asian country of Cambodia. After a chaotic week departing the University of the Aegean and dumping some possessions at home, I arrived in the bustling capital city of Phnom Penh ready to start a position with the international NGO: The Wildlife Conservation Society. The plan was for me to assist with the nationwide roll-out of a new conservation law enforcement monitoring software, however if there is one thing, I have learned throughout my time in Cambodia it’s that plans have a habit of changing at the last moment and being adaptable is key (a useful trait for MESPOM overall!).

Instead I was asked to create species inventories for 4 protected areas under the organisations Northern Plains initiative. This meant compiling existing biodiversity data with records from a literature review and integrating with international sources such as the IUCN Red list and the CITES database. All of this was collated into a standardised database format and uploaded to the Global Biodiversity Information Facility (GBIF) so that it might be used by researchers and conservation practitioners in the region.

Whilst this took up most of my internship, I was also lucky enough to take several trips into the field and assist with the training of new community biodiversity rangers on surveys to count rare bird species such as the elusive Masked Finfoot (we didn’t see one in 5 days…). I had spent time in remote locations in Cambodia before, but packing up a motorbike with 6 days’ worth of food and water as well as camping gear and then driving several hours into the middle of the forest was certainly a step beyond this. I learned a lot of skills unlikely to be taught in a classroom like how to tie your tarp above your hammock so that you don’t get soaked in the nightly rain storms and in return shared my knowledge of GPS devices and line transect surveys as well as my secret recipe for ‘Mee Cha Barang’ (fried vegetables and noodles cooked over a fire by a foreigner).

Now looking back after just graduating and facing the prospect of looking for work in a very disrupted labour market, I’m even more grateful for having had the internship experience that I did, not least because I have some interesting stories to tell in a job interview! 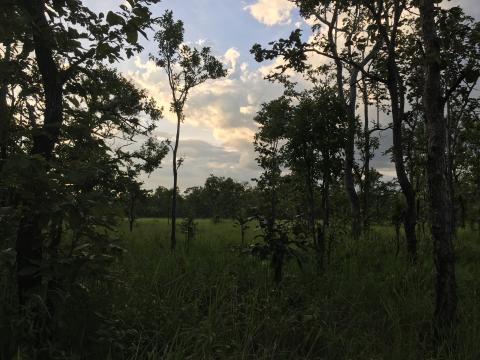