Current Manchester-track student Joel Gordon reflects on his MESPOM journey over the past 1.5 years as Batch-14 settles into their thesis semester. 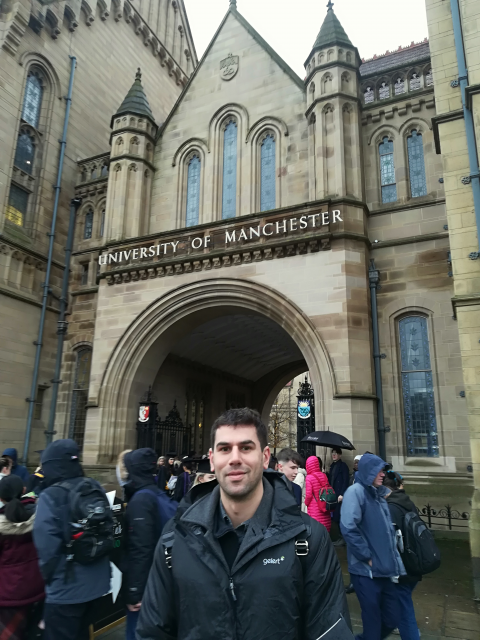 Having completed my previous degrees at Tel Aviv University, I was interested in the opportunity to experience further graduate level studies across the EU, and especially in the UK where I grew up. I learned about MESPOM after reviewing some of the research activities at CEU’s Department of Environmental Sciences and Policy.  Realising this opportunity through two semesters in Budapest, modules in Greece and the past three months at the University of Manchester has not disappointed. 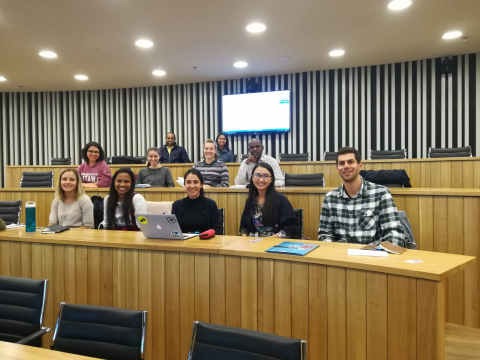 At CEU, I was able to take up a specialization in energy transitions and climate change, which has shaped much of my degree pathway including the decision to study the wind energy sector for my thesis. I have fond memories from the CEU’s 2018 student conference where our cohort was tasked with presenting on a topic related to ‘The Intersection of Crisis and Transition.’ The student conference was but one of the many occasions at CEU where knowledge exchange was promoted, as pressing environmental issues were avidly contested and debated by an international audience. While there is no shortage of research outputs to report from the opening semesters of the program, the final weeks provided an opportunity to map developments in the EU smart metering landscape in collaboration with KPMG, Budapest. The project exemplified the way in which MESPOM has also enabled me to balance policy-based research with technology and innovation studies. (Pic 2: Debating global environmental issues with international peers at CEU) 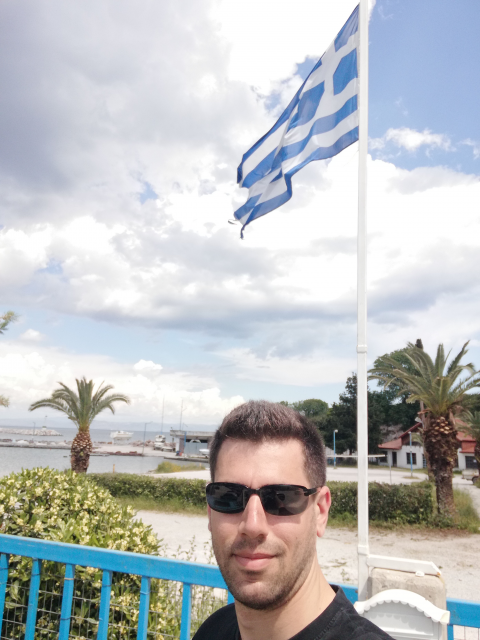 Switching over to the eastern Mediterranean, the University of Aegean provided a refreshing opportunity to study circular economy principles through a case study of the olive oil industry. This work was informed by several field trips around the scenic island of Lesvos and meetings with local stakeholders, which allowed for a better appreciation of the land and its people. I benefited from working alongside five other MESPOMers with a keen interest in exploring ways to ‘close the loop’ through more sustainable and collaborative business models. (Pic 3: Week 1 in Lesvos after a visit to the local hairdresser) 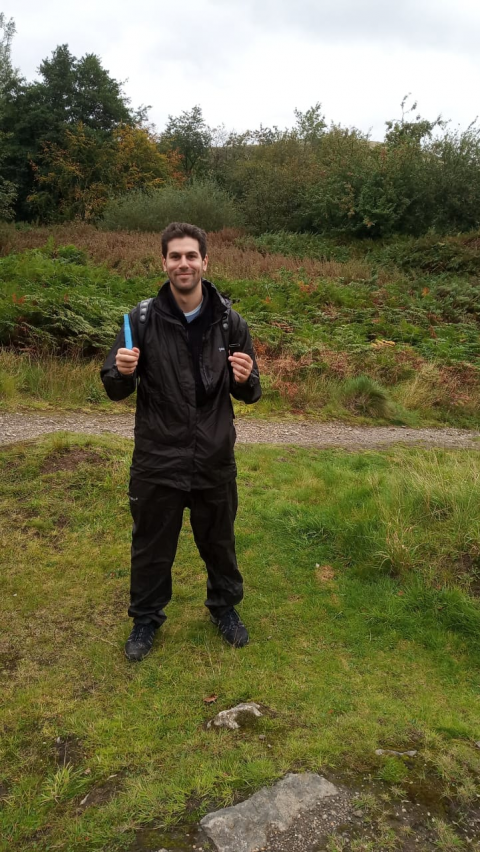 Finally, at the University of Manchester I returned to a more familiar environment with the recent cultural experiences of the past few months fresh in mind. What Manchester offers is an opportunity to become quickly immersed in the quantitative challenge of performing world-leading environmental research. A strong focus on integrating environmental impact assessment (EIA) was promoted throughout the course, whether dealing with atmospheric studies, geomicrobiology, geophysics, or disciplines in between. For me it was also a first-hand opportunity to consider energy studies at the subatomic level through exposure to the university’s mass spectrometry facilities.
(Pic 4: Field trip to Hope Valley in the Peak District)

In between the MESPOM journey of 2018-2019, I also completed a three-month research assistantship which revolved around a regional study of Central and Eastern Europe, analysing the geopolitics and geo-economics of the energy sector in post-Soviet countries. Alongside literature reviews of Hungary, Poland and Lithuania and quantitative work on the evolution each country’s energy mix, the project established a theoretical framework for understanding respective developments through the lens of divergent ‘energy cultures.’ To complement these tasks, I was also afforded the opportunity to work on an EU 2020 Horizon Project proposal dealing with Europe’s coal sector, which has already proved invaluable to subsequent research planning.

Right now, I’m putting the finishing touches on my thesis plan, which is a comparative study of the onshore and offshore wind sector. With guidance from my research supervisor, I’m also preparing PhD applications for energy-related projects that imbue the multidisciplinary skills embedded in MESPOM. 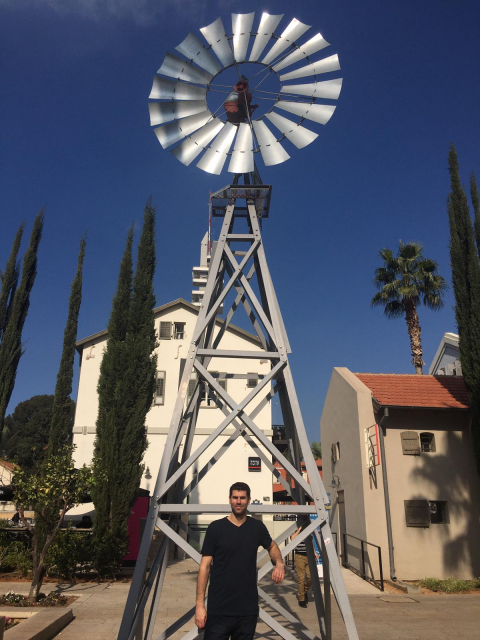