Dr. Stephen Boult from the University of Manchester

MESPOM is jointly operated by a consortium of 4 European and 2 North American Universities, each location presents its own unique set of learning opportunities. This week we caught up with Dr. Stephen Boult from the University of Manchester, UK to discuss the MESPOM study program in Manchester 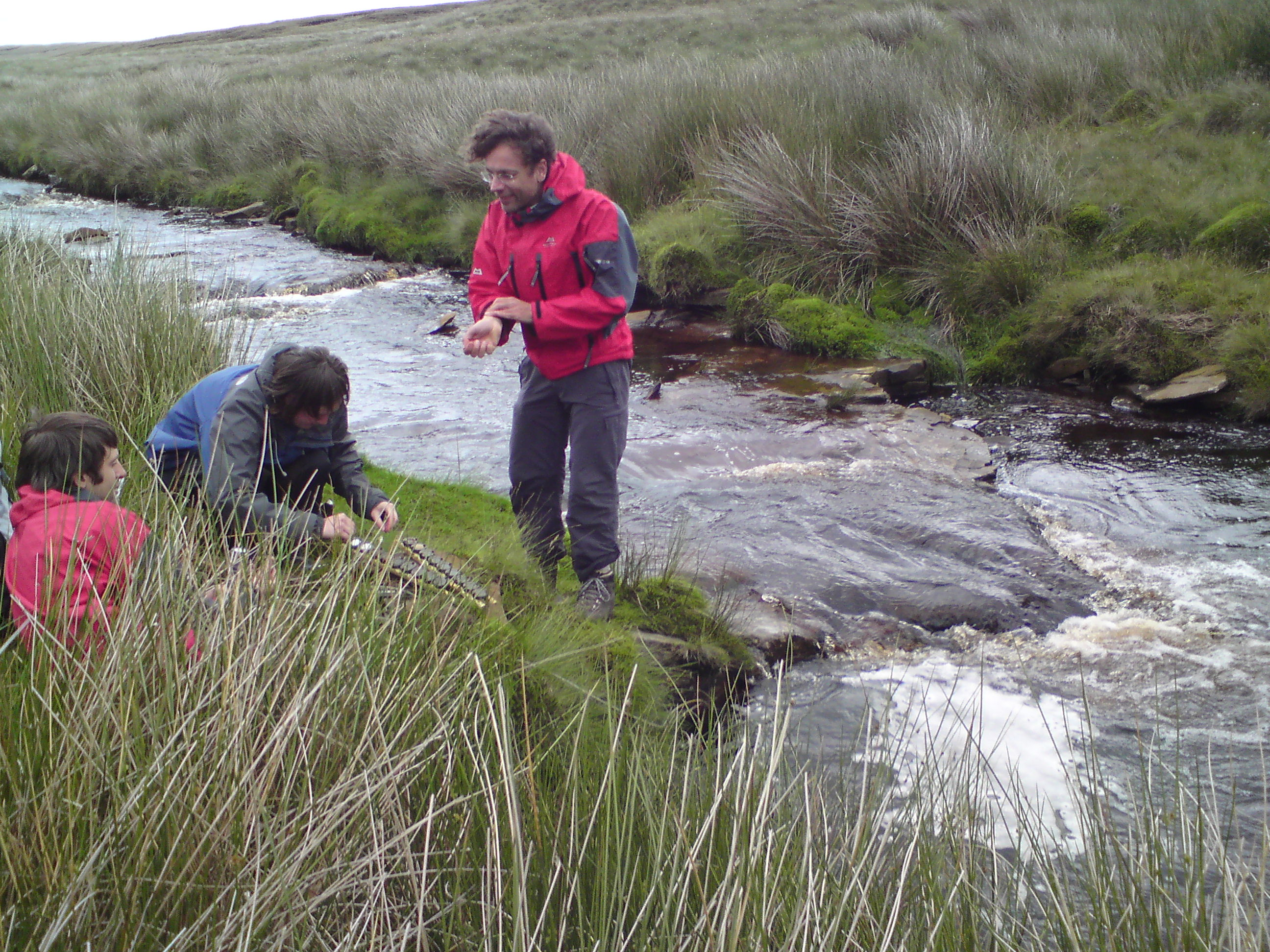 What is the primary research area you focus on?

For example, Carbon can interact with Iron from the pipes in the distribution system and change water quality. Iron and carbon are the primary controls on water quality, representing large amounts of surface area in natural water bodies and therefore controlling the fluxes of lots of other pollutants as well. Apart from being an academic, I also have a spin-out business that involves design and manufacture of environmental monitoring instrumentation for water pollutants. So I work a lot with industry as well.

What courses do you teach MESPOM?

I’m the lead for the mandatory module for MESPOM students which is Measuring and Predicting. The course represents 50% of the core modules covered by the Manchester part of the curriculum. The course teaches simple statistical methods, but more importantly how they may be applied in real world contexts. We look at environmental processes related to earth, water and the atmosphere in very general terms. The idea really to give people a strong background in how to go about making measurements, some of the techniques they might use for making the measurements and a step further on how to make predictions. So that when you can't actually make a measurement you are able to make the necessary assumptions to predict instead.

How long have you been teaching MESPOM for and how has your experience been so far?

I've been associated with MESPOM from the very beginning in 2005. It has been very enjoyable and good learning experience because it does bring together the social scientists and the natural scientists, which has been really really fascinating and interesting. It’s a path the students are plotting and we're on that path too and it's good to be able to do it in a spirit of collegiality. At the University of Manchester, we have the Natural Sciences on the East side of Oxford Road (the main road through the university) and we have Social Sciences on the West side. So, there is a sort of divide between the two sides, and largely both sides tend to complain about each other’s methods. However, the nature of the MESPOM program actually puts us both in the same room together where we're much more understanding of the different methods and that's very useful. It's also been interesting working with CEU, Lund and the Aegean as the cultures are very different compared to Manchester and that's something that is really useful for the students to know too.

How is University of Manchester different from the other consortium partners?

We're very driven by research and since Manchester is a bigger university, there’s a requirement for a greater kind of independence with the students. While it is quite different way of working from the other partners, students experience less oversight of their work and they've got more space and time to fill with their own thoughts. I think overall the students get a really excellent view of how research and science proceeds in different cultures even just within Europe.

What are some of the things/skills that you hope students would leave with after studying at Manchester?

They should have a solid understanding of the quantitative understanding of environmental science and an idea of some of the techniques that are used. We want to expose them to the sorts of work that is done in quantitative Natural Science, so they know how to get information from any data sources in the future. We also emphasize understanding uncertainty and the errors in numbers that they might presented with. If the students go on to work in policy making for example, then it will be important they understand these factors when they're presented with numbers to make decisions on. We hope that they will be able to understand where those numbers are coming from, the quality of those numbers and what is the margin of error. The focus on enhancing their quantitative skills will help them recognise errors more effectively.