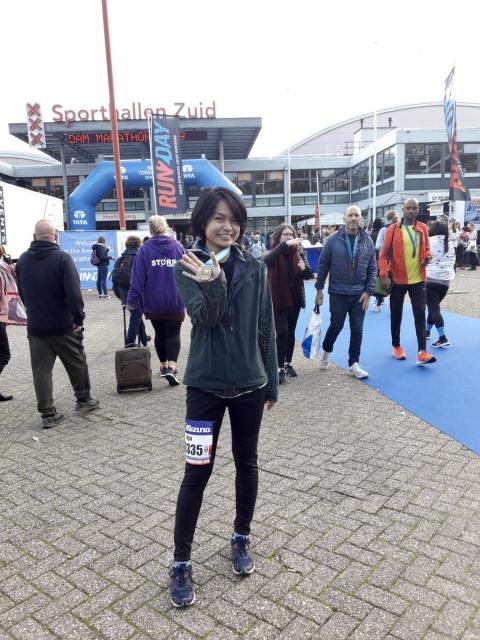 I'm currently doing my PhD at Faculty of Geo-Information Science and Earth Observation (ITC), University of Twente, the Netherlands. I am doing research on behavior change in response to climate change from both consumers and producers' perspective. The case study I chose is sustainable coffee production in Vietnam and consumption in Germany.

Up until now, I've applied a socio-psychological framework to study the behavior change of the farmers and the consumers. The theory posits that behavior is dictated by intention which is influenced by attitude, social norms, and perceived behavioral control. The producer side used conventional survey method whereas the consumer side employed big data analytics from Twitter. While the results for consumers and producers are different, the common factor driving their behavior change is social norms. While the Vietnamese farmers need to receive advice from trusted family/friends (as trust is the currency in the shadow economy), the German consumers needed to be aware of sustainability. There is still a further link between the consumer and the producers that has to be explored.

Prior to this I was working at the World Bank in Washington DC, for the first two years as a Junior Professional Associate (JPA) in the Forestry department and for the next two years as a Junior Data Science Consultant for various departments. My job as a JPA involved forest policy analysis and producing analytical pieces to inform policy and project development. As a data scientist, my roles were more diverse, which ranges from political economy of education sector in Haiti to network analysis of tech startups in New York City.

My MESPOM experience opened the door for various international development agencies, including United Nations. Further than that, MESPOM allowed me to test my boundaries, whenever I had some difficulty, professional or personal, I would tell myself "I've been through this [during MESPOM]" to overcome it.

Since I chose France to settle in, my plan is to finish with my PhD and then find a job as data scientist and continue to work in natural resources or environmental field.