MESPOM 2015 and beyond: Message from the MESPOM Consortium Coordinator, Aleh Cherp 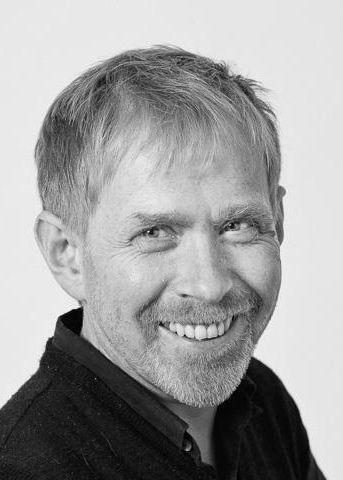 Exactly 10 years ago MESPOM started as one of the first Erasmus Mundus (EM) Masters courses. It felt very special and exciting to pioneer joint European education: selecting students from diverse countries and backgrounds, designing courses based on complementary competences of the partners, setting up common academic quality assurance processes, and, last but not least, arranging the unique graduation ceremony on a boat cruising the beautiful Danube.

Initially, we planned to run MESPOM until 2011, but the program had been more successful than we ever expected. In 2009, we decided to further develop MESPOM and invited two North American Universities to join the Consortium. The renewed 'MESPOM-2' once again won a competitive EM status to continue in 2010-2016. By the end of 2016 we will have over 300 alumni in exciting jobs in over 80 countries.

However, the number of Erasmus Mundus scholarships has gradually declined to make room for new programs. The majority of students in the last cohort who started last September and will graduate in 2016 do not receive EM scholarships.

For the last couple of years the Consortium, in consultation with students and alumni has looked into possibilities of continuing MESPOM beyond 2016. Last October the MESPOM Academic Board decided to start 'MESPOM-3'; this decision was supported by participating Universities who also made financial aid commitments to the programme amounting to several hundred thousand euro in tuition waivers and living stipends for each cohort of students which will largely compensate for the expiration of EM funding at the end of our current agreement with the Commission.

I am now looking forward to welcoming the eleventh cohort of MESPOM students next September. I am confident that MESPOM will continue to be a success providing an example of truly international and multidisciplinary program committed to academic excellence and pedagogic innovation necessary for training professionals able to identify and implement solutions to complex environmental challenges, especially in an international context.